Comics are often synonymous with superheroes; they dominate the industry whether you like it or not. Their myths and their tropes and their cycles of stagnation, reinvention, and their inevitable return to the way things Always Are. Heroes win, and more important than that: they are heroes. There is comfort in them; I am a fan of them. I don’t begrudge the status quo in and of itself. But often these demands and these cycles hide the hard truths of the industry that creates these stories, the way the corporate sponsors of these lucrative properties exploit and stifle the creators they rely on for their tentpole films and licensing initiatives. The heroes and gods are the myth, but the reality is as ordinary and petty and deflating as any other industry, with its dark secrets and interpersonal frustrations. While Ordinary Gods is not a superhero story, their dominance of the medium and the expectations readers bring to the comics reading experience are inescapable.

Ordinary Gods is a new creator owned series by the red-hot writer Kyle Higgins and artist Felipe Watanabe. Higgins looks to explore and unmask these ideals of heroism and take a harder look at the truth. It serves as a commentary not only on our human tendency for myth-making and hero-worship more broadly but also a metatextual commentary about the comics industry itself that channels his professional frustration of the work for hire system into a cosmic, eternal cycle of death and rebirth.

END_OF_DOCUMENT_TOKEN_TO_BE_REPLACED 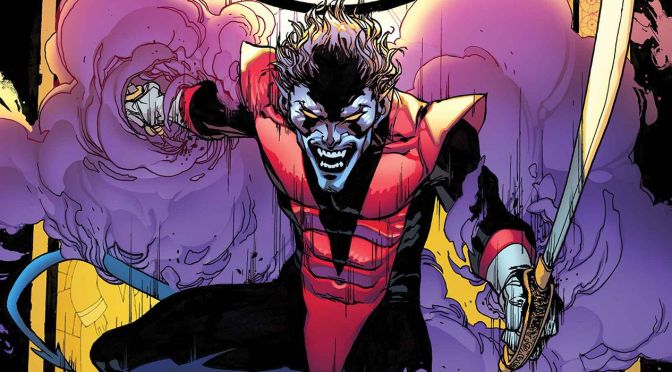 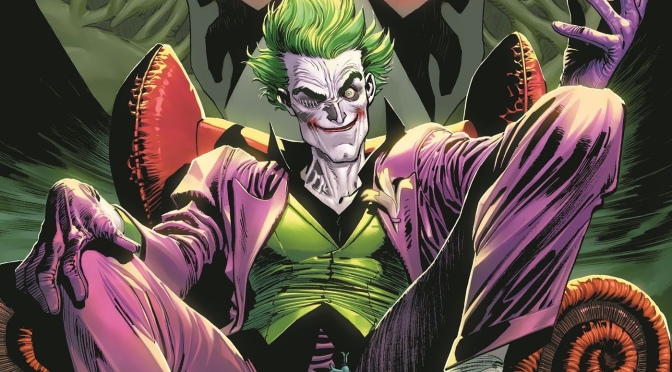 Between last year’s mega Bat-crossover in Joker War, the Oscar award winning film, and an abundance of appearances in various DC media including Zack Snyder’s Justice League, the Joker’s notoriety has never been higher. It is no surprise to see DC capitalize on that cultural cache with a new solo series. The premiere issue is a surprisingly chilling exploration of the Joker as an idea.

Written by James Tynion IV with art by Guillem March and Arif Prianto, the Joker #1 finds the title character the most wanted man in the world following one of his deadliest attacks, shown in the Infinite Frontier one-shot. This new series establishes Joker on the run while his shadow looms large over Gotham City. The villain is physically absent from most of the issue which instead focuses on Jim Gordon looking back on his career in the police force and the way the Joker has haunted his family. Tynion establishes Gordon’s place in the new Infinite Frontier status quo and positions the newly-retired commissioner as worthy of an adversary to the Joker as Batman.

Tynion admirably weaves a staggering amount of history into the issue without bogging down the narrative. Building from stories in other books is a tricky proposition but he captures the horror of Joker’s attack on Gotham that feels both like an evergreen Batman story and a uniquely horrific escalation.

The physical absence of Joker from the story is a surprising choice that allows the character’s reputation to imbue the entire issue with a genuine sense of dread. By focusing on Jim Gordon, the most human of Batman’s supporting cast, the stakes and mental toll of Joker’s evil stings in a way that feels fresh despite the character’s exposure.

March’s art effectively channels the suspense of Tynion’s script, with deep shadows and erratic line work that feels as if Joker’s psychosis is seeping in around the edges of every panel. Joker appears as a specter taunting Gordon throughout the issue. Joker is not just a clown or a killer here—he is an all-consuming madness. March is aided by Arif Prianto’s colors which are a mix of gaudy pinks and greens that pointedly clash with the dark tone of the narration and add to the off-kilter feeling the Joker provokes.

The issue is rounded out with a Punchline back-up story by Sam Johns and Mirka Andolfo that is far less effective and mostly impenetrable for new readers unfamiliar with Tynion’s Batman. It is especially disappointing after the strength of the lead feature.

Overall, the premiere issue of the Joker is a moody and cerebral look into the impact and force of the character’s reputation. It remains to be seen whether the series can run with these same themes, with Joker at the center even as other characters propel the story. On its own this is a strong issue that provides a compelling view of Jim Gordon as a man and proves Joker has become a powerful icon in his own right. 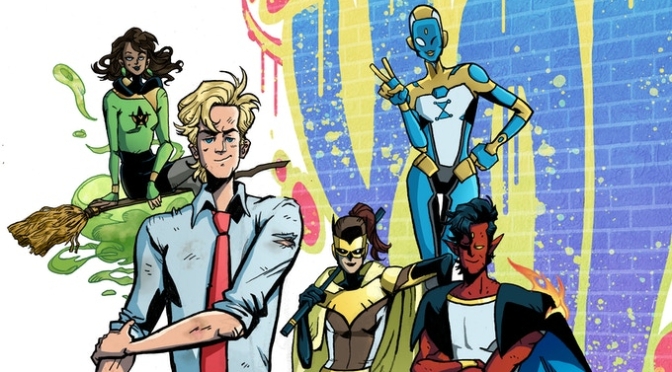 My gateway into superheroes were Saturday morning cartoons: the Batman, Superman, Spider-Man, and X-Men animated series from the 90s. These sparked an interest in the characters at a young age, and while I watched them religiously it was not until my late teens that I started picking up comics regularly. Until then I would occasionally pick up a random issue here and there, but these books were always somewhat impenetrable, either old back issues or random recent releases out of context from surrounding issues. They hinted at stories that preceded a given issue, or ended on a cliffhanger to which I never got to see the resolution.

This being a pre-blog and pre-Wiki internet, to learn more I spent hours on character and team-devoted web pages like Titans Tower and a now-defunct Encyclopedia of the DC Universe, which meticulously documented the publishing history and important plot points for big event books, individual characters and teams. I knew the differences between the Pre and Post Crisis Superman before ever picking up a single Superman comic.

END_OF_DOCUMENT_TOKEN_TO_BE_REPLACED 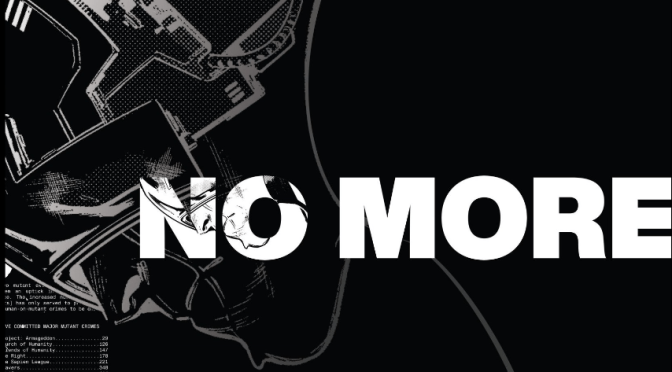 This piece was originally written and posted on my tumblr writing blog, timlikescomics.tumblr.com

House of X 4 is a visceral, action packed issue that ends in tragedy as the full strike force of mutants discharged to stop the oncoming artificial intelligence apocalypse are murdered by a group of human zealots intent on wiping out all mutants.